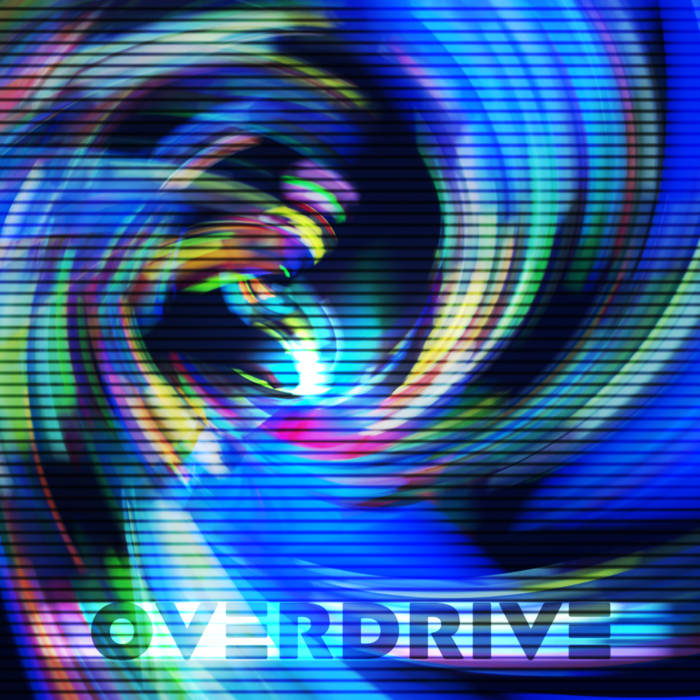 Tunç Çakır is a percussionist, producer and multi-instrumentalist from Istanbul with decades of experience.

He works with major artists such as Tarkan, Gökhan Türkmen and Ekin Beril and regularly releases music on Wic Recordings.

After mainly producing for others, he is now back with an old school electro single: OVERDRIVE !!!

The single will be released on February 19th! Especially for the bandcamp fans already available: wicrecordings.lnk.to/Overdrive

Bandcamp Daily  your guide to the world of Bandcamp

Featuring interviews with the mighty Haitus Kaiyote and genre-busting L'Rain.